This video was for a private client who wanted to show the Ferrari engine installation on a Chevron GR8 project car.

The whole process (image capture) took a few hours including on site setup.
Posted by Jason Harry at 10:20 No comments: 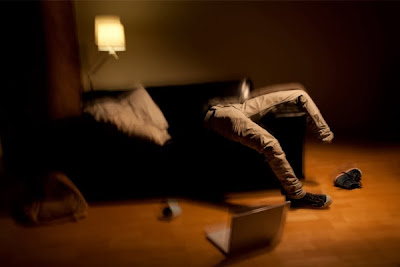 The jeans were wire framed and packed, then the scene styled to create the look.

Thanks to Darren @ DIESEL for his help. 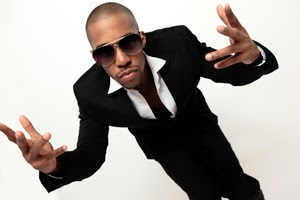 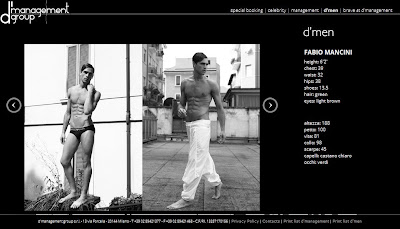 This shoot was great fun, if every shoot could flow like this, like wow.
Posted by Jason Harry at 14:47 No comments: 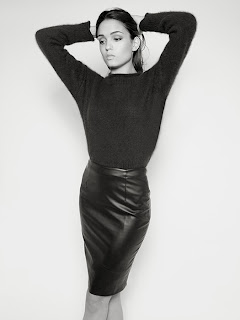 The first episode aired this Monday, follow Nina on her journey on The Face @ Sky Monday's 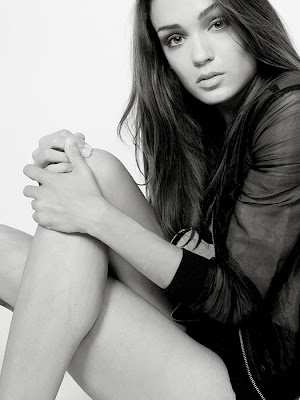 This is a great story, thanks to John Ferguson (www.johnferguson.co.uk/) for sharing this story with me when we met by chance in London.

However I don't believe in chance, it was meant to be.

John was told as a black kid you can't play as a cowboy as that was what white people did, no black people were cowboys, you can only be... an Indian.

While in NY he saw some black cowboys in a parade and thought it was strange to see this until he spoke with them. They were in fact real cowboys.

This is how his project and this film trailer came to be.
Posted by Jason Harry at 12:32 No comments: